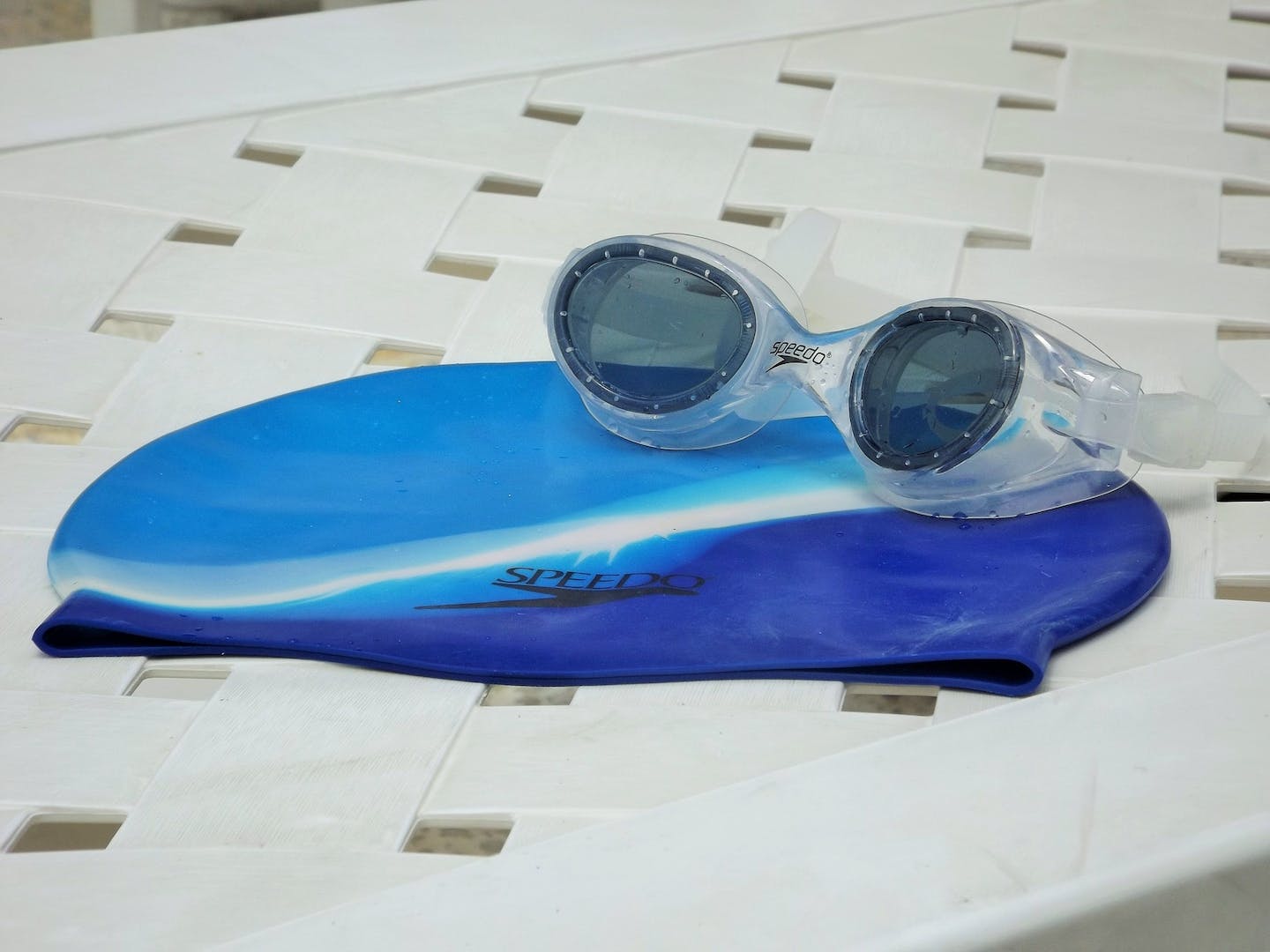 Swim Teams at The Medallion Club

The Blue Herons Swim Team competes each year in the Country Club Swim League (CCSL). The CCSL is comprised of teams from Wedgewood, Tartan Fields, Columbus Country Club, Kinsale, Jefferson and Medallion. Each year Medallion will have five swim meets against the other country clubs and then one championship meet usually hosted at The Ohio State Aquatics center. We also have a Junior Blue Heron program for swimmers that aren’t quite ready to join the swim team and need some extra practice time with the team. The team is coached by Natalie Anderson and Katie Von Hollen. Registrations for Swim Team will be made available in the early spring each year. We have included links to the registration and information flyers below.

Hello everyone! My name is Katie von Hollen. I am a junior at The Ohio State University studying Zoology on a pre-vet track. I have been a competitive swimmer for the past 7 years. I was a 4-year varsity letterman for the Big Walnut High School Swim Team and I currently compete for Club Swimming at Ohio State. This will be my 5th summer at Medallion. I started as a lifeguard and a fitness attendant and worked my way up to Lifeguard/Swim Lesson Supervisor. I have also taught group and private swim lessons for the past 2 summers. I am excited for this opportunity and look forward to contributing to the team this year. Go Blue Herons!

Hello! My name is Natalie Anderson. I am so excited to be one of the co-head coaches at Medallion this season! I have been swimming competitively since I was in the second grade, and I have been a varsity swimmer for four years at Westerville Central High School. Following graduation in May, I will be attending The Ohio State University with the plans of majoring in education. I am also a total lover of country music, taking pictures, and chicken sushi! I am looking forward to sharing my love for swimming as a coach this summer- go Blue Herons!

Starts first week of May and ends third week of August.

For more information about swim teams at The Medallion Club, please complete the form below: